Tara Rao began her career at MTV Networks, where she rose quickly to become a staff writer/producer for VH1 On-Air Creative. She took that knowledge and expertise and branched out on her own, expanding not only her roster of clients but also her ability to work in any environment. 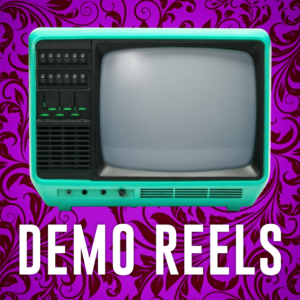 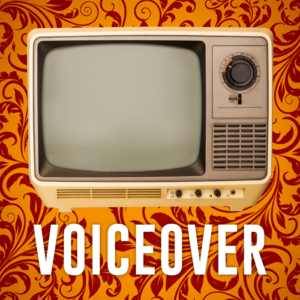 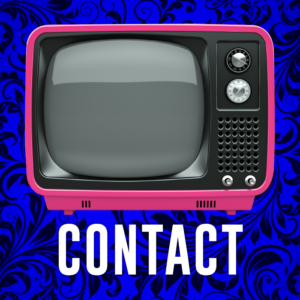